On March 24, Disney+, the eagerly awaited film and series streaming service that includes all audiovisual content from Disney, Pixar, Marvel, Star Wars and National Geographic, will arrive in the United Kingdom, Germany, Italy, France, Austria, Spain, and Switzerland. To celebrate the countdown they have launched a very powerful promotion: a whole year of Disney+ for only 59.99 euros/£49.99. 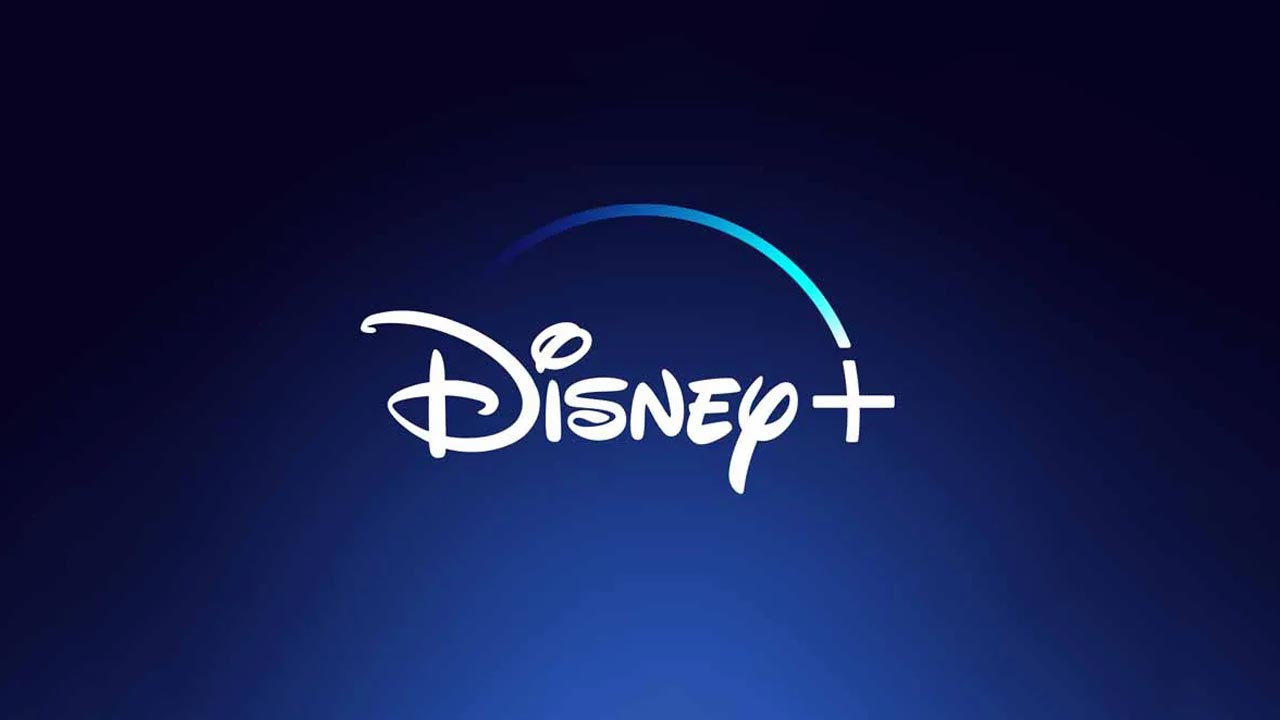 Enjoy a year of Disney+

To start with, Disney+ will include 25 original products, including the already famous The Mandalorian, High School Musical: The
Series or new episodes of Star Wars: The Clone Wars. Many of these series and movies will be in 4K Ultra HD resolution and HDR.

This subscription entitles you to play content on up to four devices at once (PCs, mobiles, consoles, SmartTV, etc), with unlimited downloads on up to ten devices, customized recommendations and the ability to configure up to seven different user profiles.

If you liked this article then you'll love our newsletter!

Join us to receive hilarious memes, photo galleries, tips&tricks, and the best games!